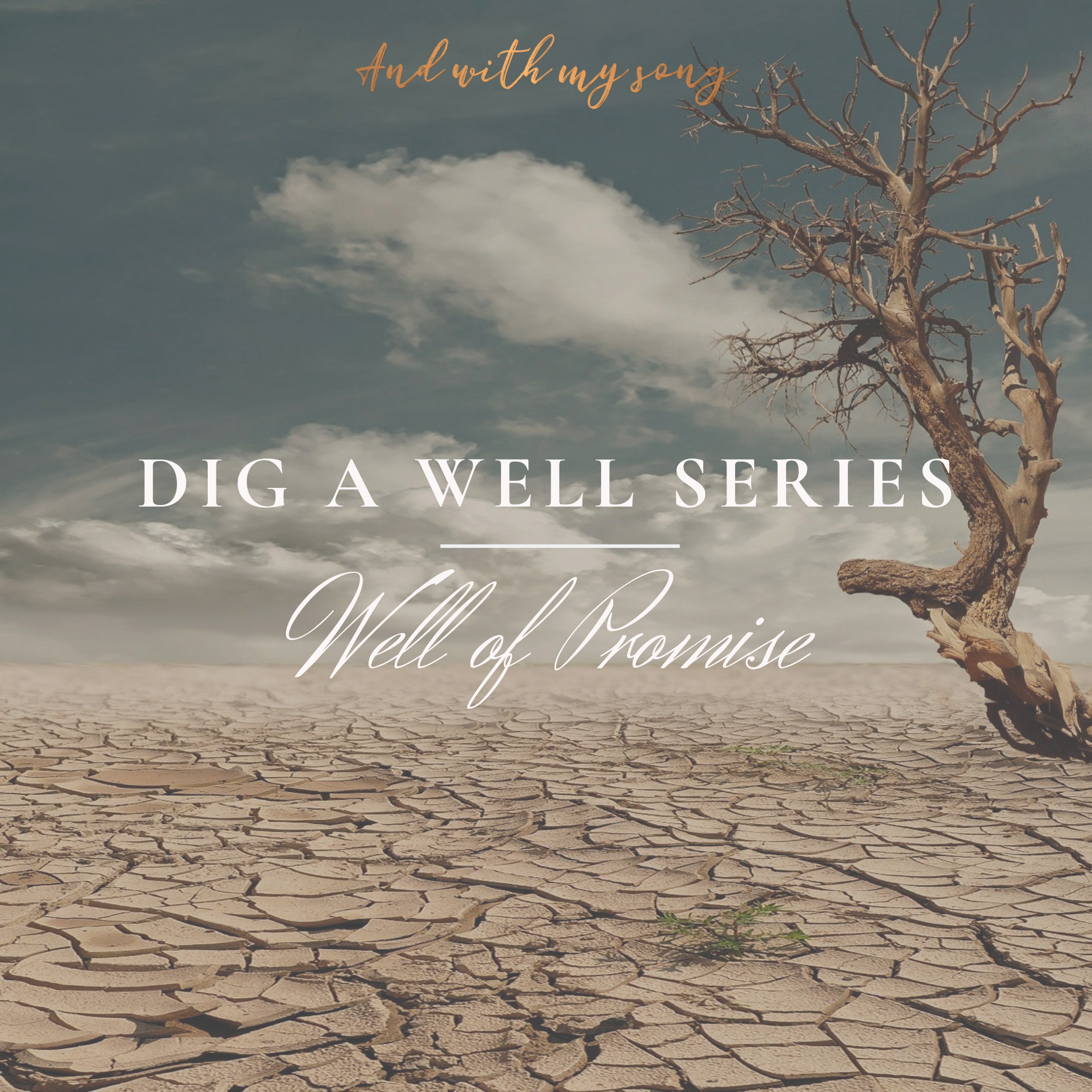 My mind wakes up before my body is ready to. It’s still dark outside and there’s a quiet despair hanging heavily in the air this morning. It’s as if even the house can sense what this day will bring. The stillness is a stark contrast to the rapid beating of my heart. As much as I dread getting up to face what I know is coming, I also know that postponing the inevitable is impossible.

As I swing my feet over the side of the bed, I wonder how I’m going to tell my son. Every day, I’ve watched my meal barrel and my cruse of oil dwindle. I’ve tried to use them sparingly, but there is only enough left for one more meal. Our last meal.

I suddenly hear weeping and as I struggle to catch my breath, I realize that tears are streaming down my face. The sobs are my own.

It’s not just the drought, the empty pantry. It’s the lonely ache that I was left with when my husband died. It throbs. And everything in life is made so much harder, because I know if he were here, he’d know what to do. At the very least, we wouldn’t be alone. And I wouldn’t be staring into the little face that watches me everyday, trying to be brave. Only he doesn’t do a very good job of it. And I know that my fear is mirrored in his face.

My thoughts have pressed down on me for so long that I can now see sunlight peeking under the door, its cheerful warmth almost too much for me to take. The sun shouldn’t be shining on a day like today.

As I walk out that door to try and find some kindling to start a fire, I resolve that if this is our last meal, our last day, I will make it count. If only for that little boy who reminds me so much of his daddy.

I’m so weak from lack of food, that it’s hard for me to bend down to gather wood, but something keeps me going. All of a sudden, I hear someone calling to me. It’s a man asking me for water. I’m known for my hospitality, so without a thought I turn to go fetch it for him. But then he calls out again and asks me for some bread. And all the hospitality in the world can’t make bread appear when there is none. And so I tell him my plight. It’s unnerving to say it out loud. To tell this prophet that my son and I are preparing to die.

But his words stop me in my tracks. He tells me not to fear. I almost wonder if he heard me right. I’m fixing to die and he says not to fear. But he continues. I’m to go make him a cake first and then I can fix one for myself and my son. And then He tells me that God said my barrel of meal won’t waste and my cruise of oil won’t fail until God sends rain to our land.

I think about that all the way home. I notice he didn’t say when the drought would end, only that God’s promise would see us through until it did.

I made Elijah his cake. And when I reached back down into the barrel to make my son’s, sure enough there was more. It was replenished once more when I came back to make my own.

And it lasted, just like God said it would. It was always just enough. Kind of like grace. I look back over my hard days before this man of God came to us, and all I see now is grace. There were days that I was sure there wouldn’t be enough. Mornings when I felt like I had already used up every ounce of grace I had for the day. But every time I reached back into the barrel of grace, there was more. Just enough.

And so I’ve dug this well to remind you, God keeps his promises. And He’s promised that His grace would be sufficient. He gives more and more, over and over, again and again. And it’s always exactly enough.

I am the widow of Zarephath

*Thanks to a friend who gave the insight of grace on this.*