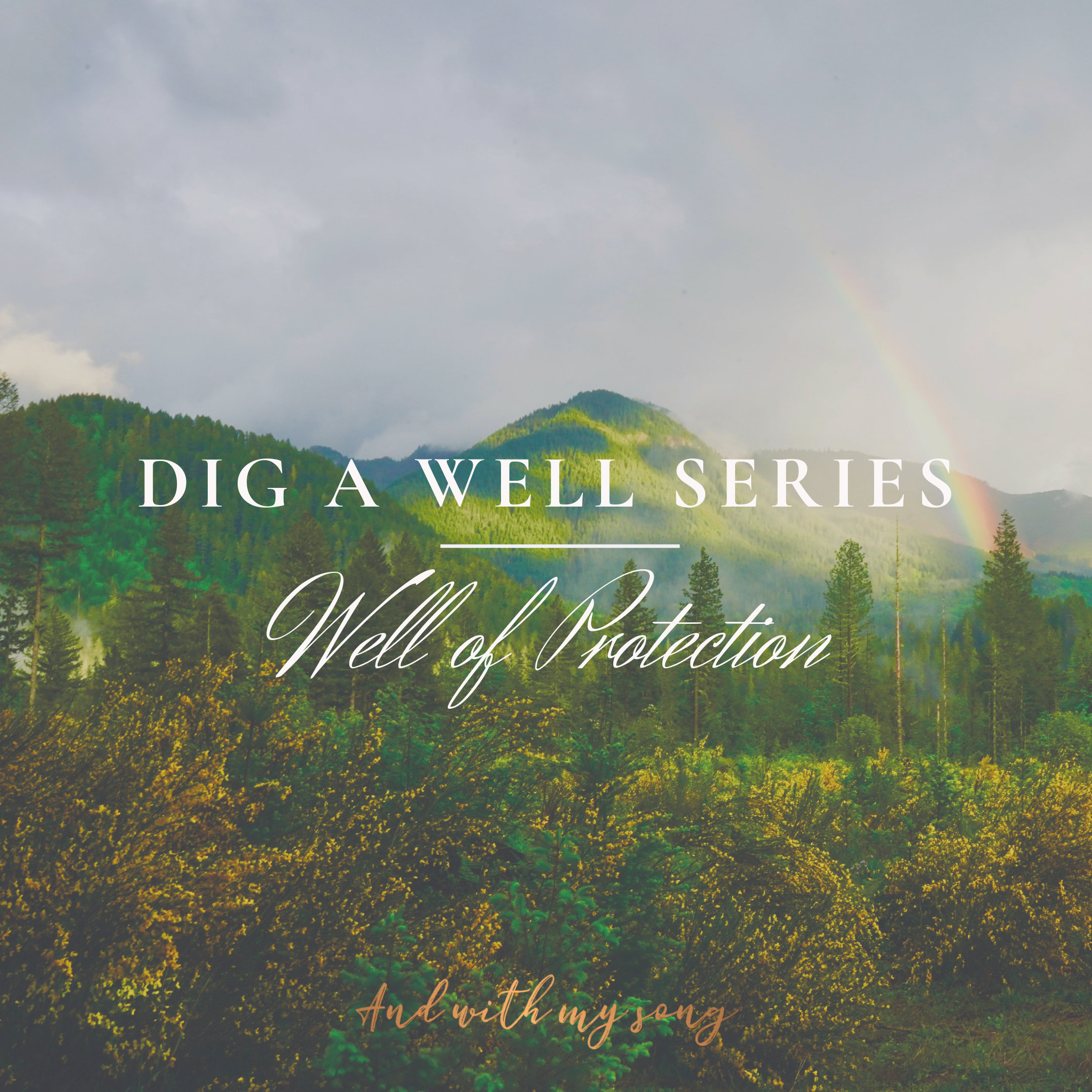 Today I breathed my first breath of fresh air in what seemed like forever. As my feet touched solid ground, I drank in the warmth of the sunshine. My first thought was of thankfulness.

As I turn and look back at the ark that I called home for so long, my mind suddenly goes back to when my husband first told me what God wanted him to do.

“He wants you to build an ark because He’s going to flood the whole world?!” My mind couldn’t fathom what rain was and why we’d need something that floated. It sounded ridiculous. But as I looked into my husband’s eyes, I remembered seeing peace. And complete trust. And in that moment, I made up my mind that if he could trust God so completely, then so could I.

But it wasn’t always so easy. I watched, heartbroken, as my husband poured his heart out to our friends, to anyone that would listen and even those who wouldn’t. They laughed him to scorn; they thought he was crazy. They told him he was wasting his time and that nothing bad was going to happen. Sometimes, even I wondered. Those lonely days and nights when I just missed my husband. He worked on the ark all the time. So many years, wasted, I thought. What if he didn’t get it finished on time? What if the rains came early and destroyed us, too? Or what if nothing ever happened and he really was crazy?

But those thoughts were all put to rest when He’d wake me up late at night, as he wearily crawled in to bed. Sometimes, he was crushed because no one would listen. But other times the tears would fall, unchecked, onto his pillow because he was thankful for God’s promise that we’d be spared. He was in awe that God would use him for such a great task. And deep down inside my own heart, there was a settledness. It didn’t make sense, nothing made sense, but somehow I knew God was holding us. Giving us strength to do what needed to be done. In the long years it was taking to build the ark, He was also extending His grace. Every moment the rain held off, was another opportunity. And there was peace. Such sweet peace that we were going to be ok.

So every morning, we’d get up and go again.

Until that one day finally came. I craned my neck back as far as it would go, and looked up at this massive… thing. This ark that my husband and sons had built. It truly was a magnificent sight. I watched as the animals came and walked straight through the door. There were so many. And then it came our turn. My sons and their wives bravely walked through the door. And then Noah and myself. For seven days we waited. People came and just stopped on the other side of the door. Mocking us, laughing at us. The whole time, my faithful husband still trying to warn them. Surely someone would change their mind. Surely someone would want to be saved from the judgement that was coming. But there was no one! There was room, but it was just the eight of us. On that seventh day, I felt a sort of rumbling. The door to the ark started to move. And I can’t explain the rush of emotions that ran rampant in my heart as I watched that door close in finality.

I don’t know exactly what happened on the outside of the ark. But I know it did exactly what God said it would. And people started believing what my husband had tried to tell them. But it was too late. We could hear their screams, the pounding fists, begging us to let them in. And even if we’d wanted to, we couldn’t have. Because God shut the door. And to open it would mean to risk the safety of everyone inside. And God wasn’t going to let that happen. They’d had their chance, they could’ve chosen God. They could’ve been saved. Judgement rained down on our ark. But we were safe inside. We clung to each other, while clinging to that truth – we are safe. We are safe. We are safe.

Now as I stand here, in awe of the beautiful rainbow that stretches across the sky, I raise my hands toward the heavens in praise to the Lord for His protection. Unsure of what lies ahead, I’m resting in the knowledge that God’s protecting hand will go before us still.

God did a lot for us in that ark. For those forty days and nights that the rain continued to pour, for the days we waited for the waters to abate, He showed us things we needed to know; prepared us for what was coming. Just as the ark kept us safe from the flood, Christ offers safety for our souls.

I know you’ll come by this way one day. Weary, beaten down by the howling wind and battered by the waves. Drenched down to your soul by the rain. The rain that never seems to end. But I’ve been there. There, where I looked up and all I saw was a dark sky. All I heard was the wind. All I could trust in to keep me safe was the ark. So I dug a well for you. It’s deep. It gets darker the farther you go down. But just when you think you’ve reached the bottom and nothing’s there, if you’ll just put your faith and life in God’s hands, you’ll find what I found.

Protection from all the destruction around you.

I am Noah’s wife.