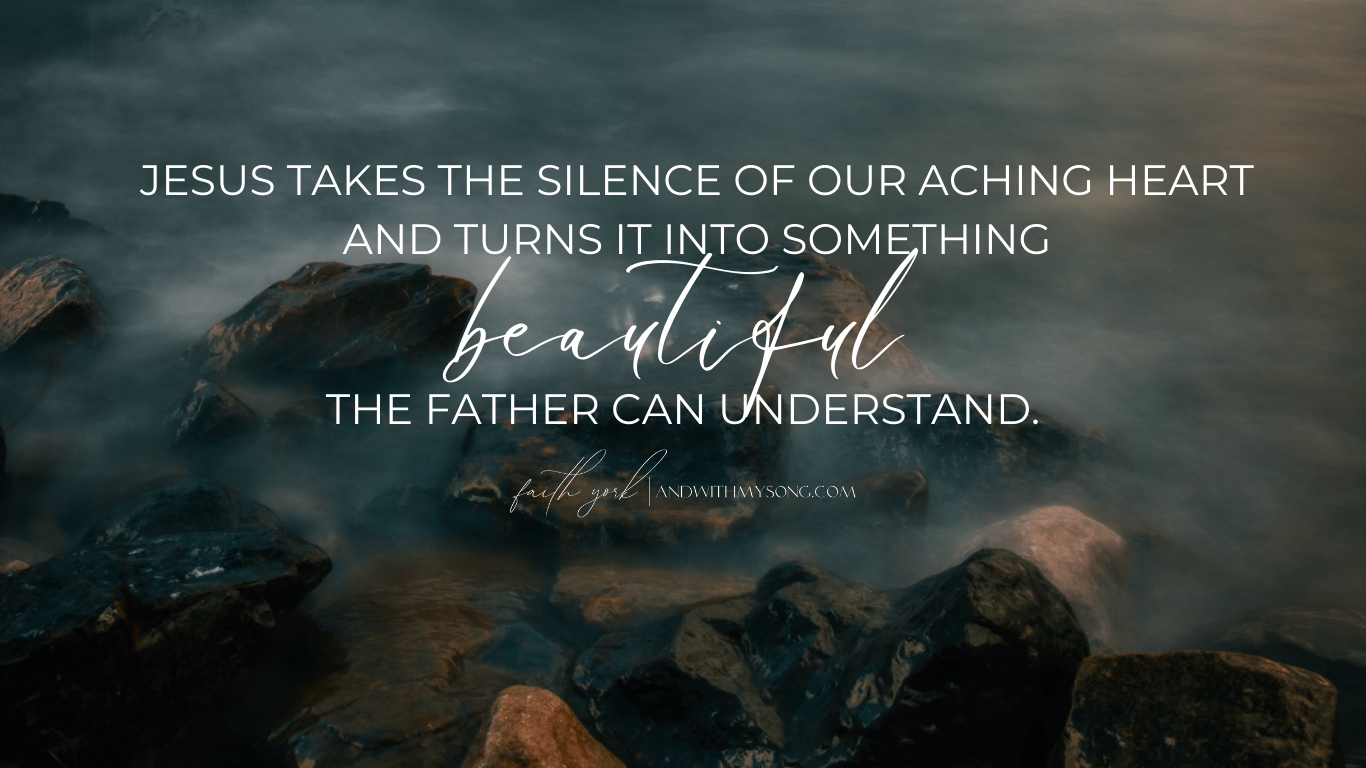 I’ve written the backstory here but I want to add to it.

We all know the story about Elisha and the great woman of Shunem. How she showed kindness to Elisha and in return the Lord gave her a child. How that child came in from the field and died on his mother’s knees. The peace this woman showed in telling everyone, “It is well.” How she knew where to go to for help. How Elisha raised her son back to life.

In my mind, that’s where the story ended. But several weeks ago I was reading through this story again, and it actually continues on into the next few chapters. Elisha warns her that a famine is coming and she needs to leave and come back when it’s over. She does, but when she returns she finds that she has lost everything – her house, her lands. So she goes to the King to ask for it back. When she arrives she finds that Gehazi, Elisha’s servant, is already in with the king and is telling him about HER!

The king had wanted to know more about Elisha’s miracles. At the exact moment the servant was telling him about Elisha raising a woman’s son to life, that woman walks in.

Seems coincidental, doesn’t it? But we know it’s not. The king asks this woman to tell him her story. And in doing so, he restores everything back to her.

There is so much in this story. There’s peace, even when your world shatters.

There’s purpose, when God uses pain for our good and His glory.

But what stood out to me, was when she walked into the palace, someone was already telling the King about her.

Can you imagine what that lady must have been feeling as she walked from the home she’d lost to the palace of the king? I wonder if she was overwhelmed with what she was going to say and how she was going to say it. I wonder if she was weary from being a sojourner in an unknown land for so long, that she really didn’t even have the strength to ask.

Because I’ve been there. Asking for something so many times that I’m at a loss to know what to ask anymore. I’ve been weary from my journey, all my strength pouring out right along with the tears running down my face. Sometimes I wonder, “What’s the use?” Sometimes, I have no words at all.

And that’s ok. Because when I come into the presence of my King, someone is already there telling Him all about me. Interceding for me. Saying the words I don’t know. Praying what I can’t. Jesus takes my mess of broken words or at times, even the silence of my aching heart and turns it into something beautiful that only God can understand. Even when I pray the wrong thing, He says, “Father, this is what she means. This is really what she needs.” And God in His infinite mercy and love, gives me what He deems best.

If you’re headed to the King today, wondering what to say or how to ask, remember. Someone’s already there.

Listen to my song here:

“Already With The King” (The Shunamite’s Song) 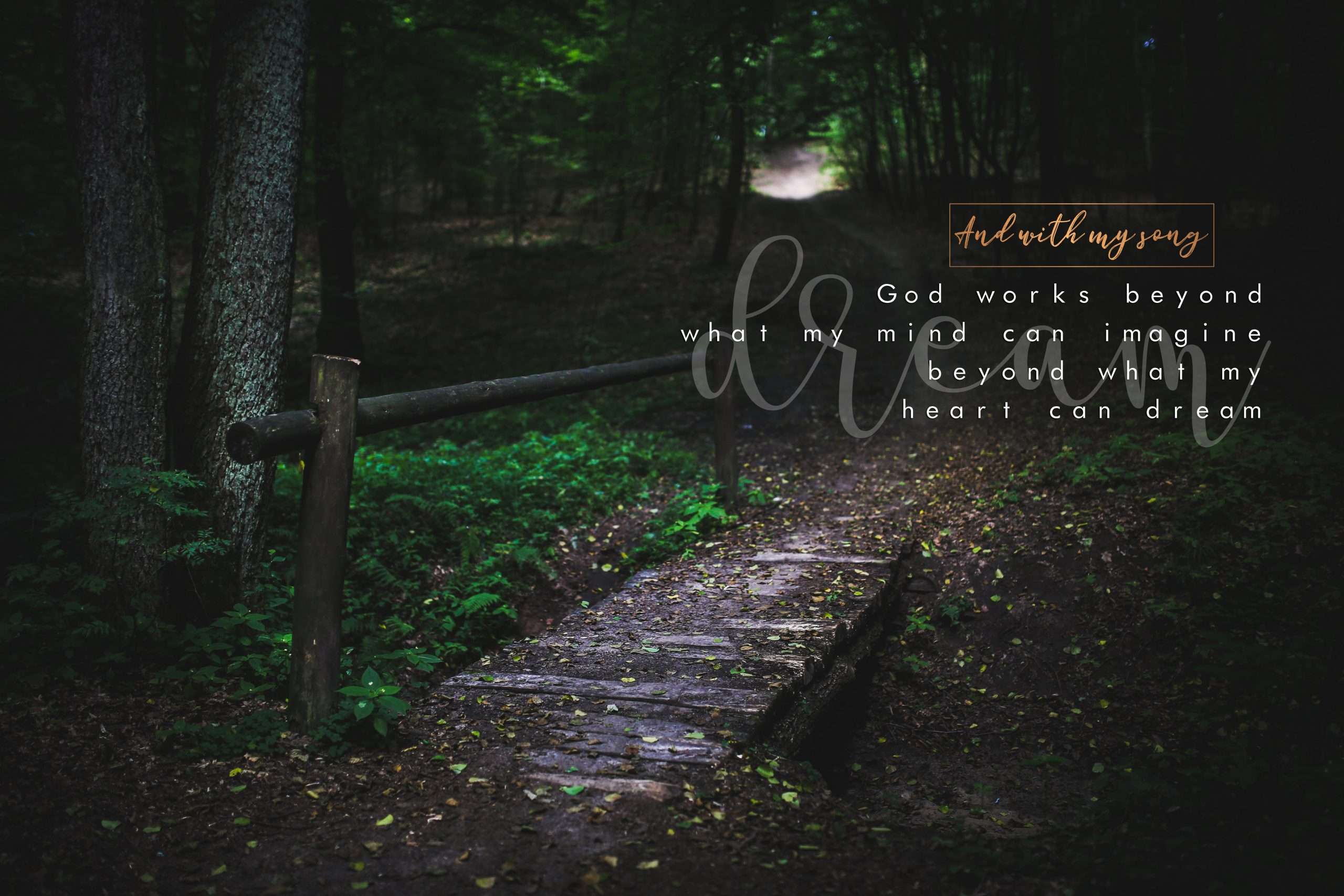 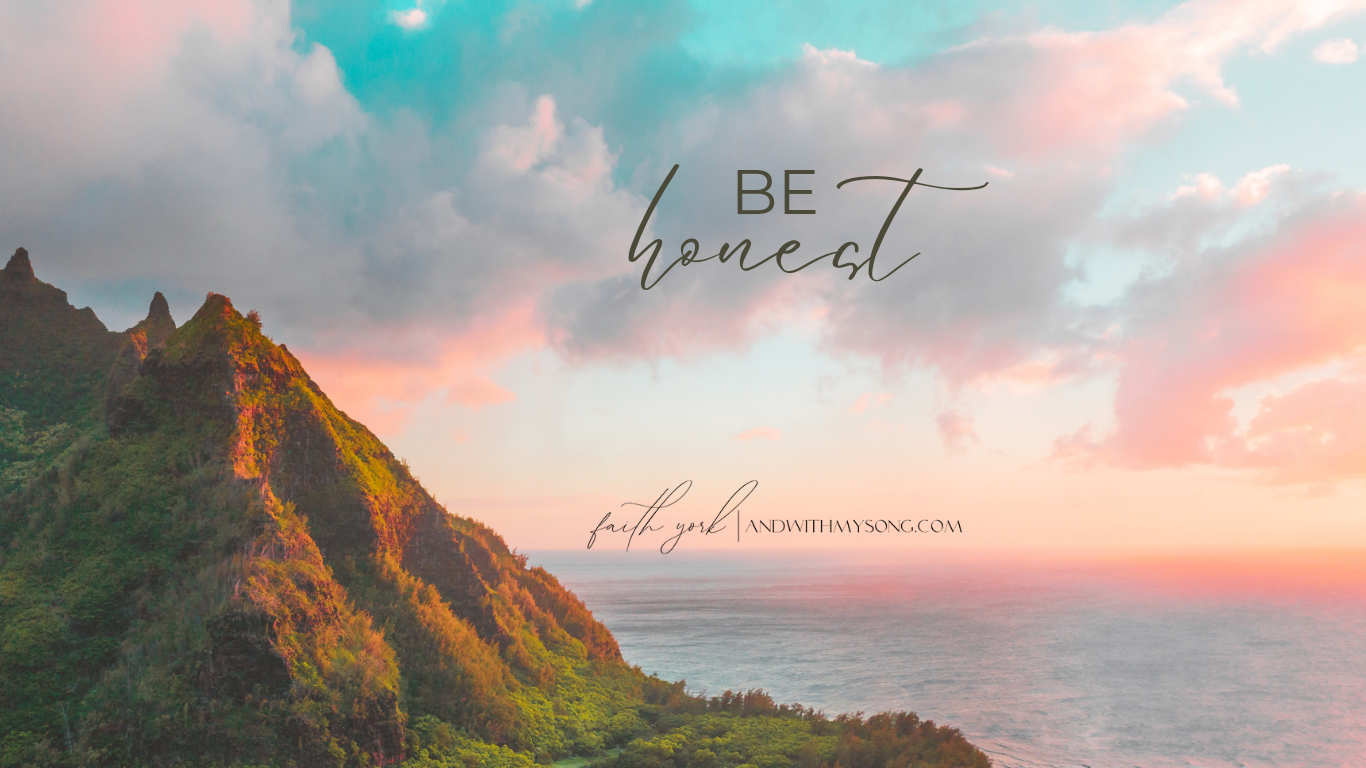 Watch What God Can Do