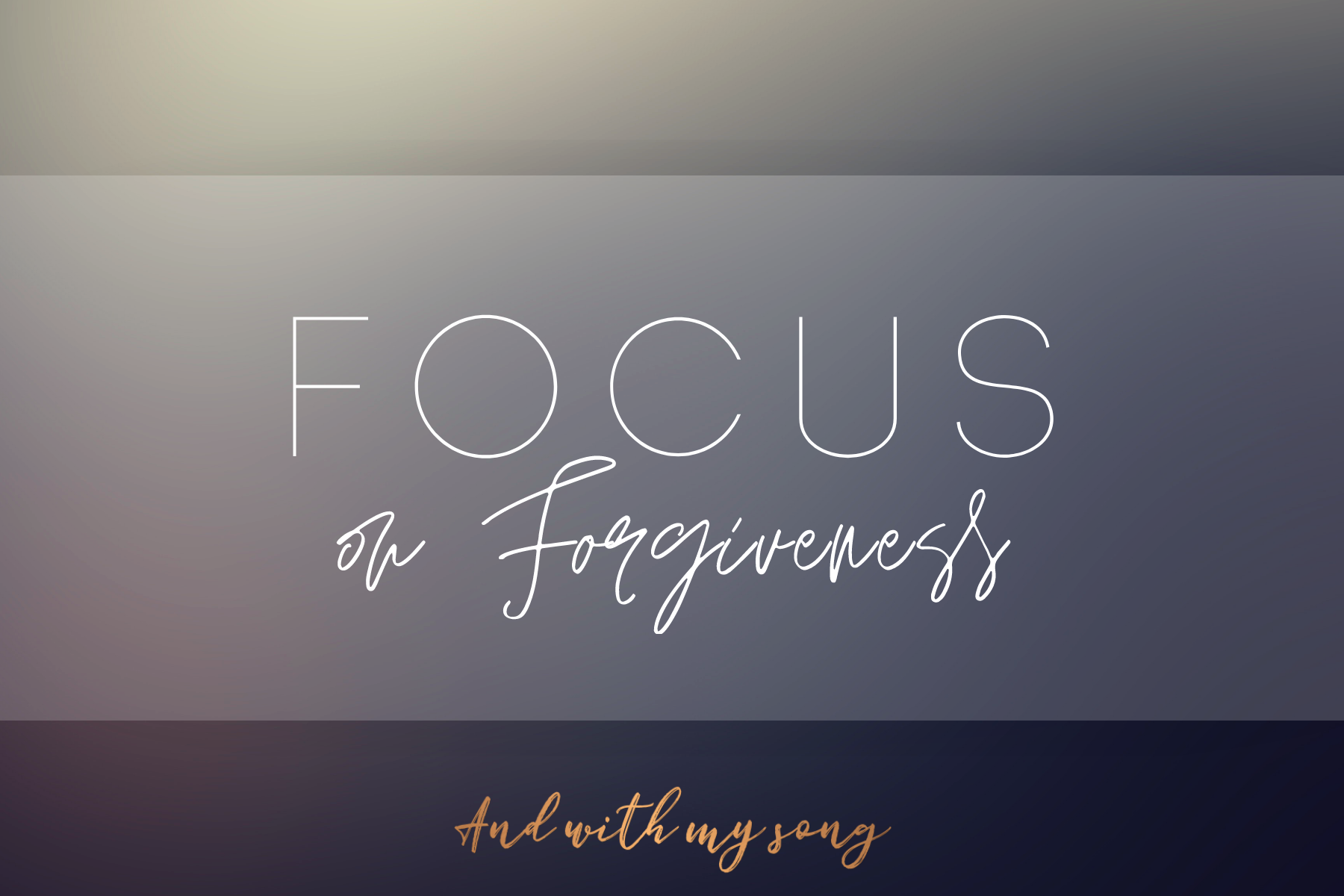 How many times do I have to forgive them?

“Then came Peter to him, and said, Lord, how oft shall my brother sin against me, and I forgive him? till seven times?” Matthew 18:21

“Jesus saith unto him, I say not unto thee, Until seven times: but, Until seventy times seven.” Matthew 18:22

Some people think Jesus was saying 490 times is enough.

Sometimes we think it’s enough, too.

‘I was right. They were wrong.’

‘They didn’t say they were sorry.’

‘They don’t deserve it.’

‘I’m the one that always apologizes first.’

All excuses we use to justify walking away once we’ve forgiven past the 490 mark.

But that’s not what Jesus meant.

In the book of Hosea we see a prophetic account of God’s love toward Israel. Hosea is known as the broken hearted prophet, which provides a wonderful illustration of how broken hearted the Lord is with his relationship to sinful mankind.

God told Hosea to go marry a harlot. And he obeyed. She resumed her ways during their marriage and when her children are older, we see Hosea pleading with them to go and get her. To try to talk her into coming back. To extend mercy to her. Later, we find the Lord telling Hosea once again to go love her, take her back. And we find she is being sold as a slave. The price Hosea paid for her shows the depths of how far she had gone. The normal price for a slave was 30 pieces of silver. She was worth only 15 plus some barley, which was used as animal food.

Hosea could’ve just obeyed God and went and bought her back. But to love her, he had to forgive her.

We love to apply old testament Bible stories to our lives. God can kill our giants, He walks with us through the fire, He sets us in places for such a time, He shuts hungry lions’ months, He parts our sea when there’s no way around.

But He also calls us to forgive.

Can you imagine what our world would be like if we forgave? (I’m not talking about breaking laws, there should be consequences to those actions.) But if everyone that got offended, if everyone that got hurt, would just forgive. What would our churches look like? Our relationships, our families, our marriages?

Forgiveness doesn’t justify what they did.

Forgiveness doesn’t erase the hurt or the pain.

Forgiveness shows them a picture of Christ.

We know this verse. But I don’t think we really grasp it. Jesus never minced words. He never watered down truth. If we don’t forgive, we won’t be forgiven.

I don’t know if maybe we think, well He’s God. Of course He can forgive. Or if we just don’t care. Being angry and holding a grudge feels better than trying to forgive someone. Especially if they never change.

But Jesus didn’t just forgive while He was in Heaven. While He was far removed from us. He forgave while He hung on a cruel tree. Surrounded by people who hated Him. Had beaten Him beyond recognition. Who laughed and mocked and scorned Him. He was still 100% God. But He was also 100% man. And that supernatural part allowed Him to forgive. But that human part could’ve asked His Father to make it stop. To remove the pain. To kill those who deserved death.

And yet, even then, He didn’t.

He understands. He knows.

He doesn’t expect us to stop hurting. To be able to make the pain stop. He just wants us to forgive.

We will always have our humanity. But through Him alone, we have the supernatural ability to forgive.

God can heal the hurt
God can ease the pain
God can mend the brokenness of every single heartache.
God can use the soul
That longs to be like Him
What better way to show Christ’s love than when…
We forgive.

No wonder we have no power. No wonder no one wants to be a Christian. We can talk like Jesus. But when it comes to showing a world the thing that would make us most like Him, we fail.

We need to focus on forgiving each other. How do we do that? We focus on how much God has forgiven us.

“Lord, hear my voice: let thine ears be attentive to the voice of my supplications. If thou, Lord, shouldest mark iniquities, O Lord, who shall stand? But there is forgiveness with thee, that thou mayest be feared.” Psalms 130:2‭-4

He still forgives. So should we.